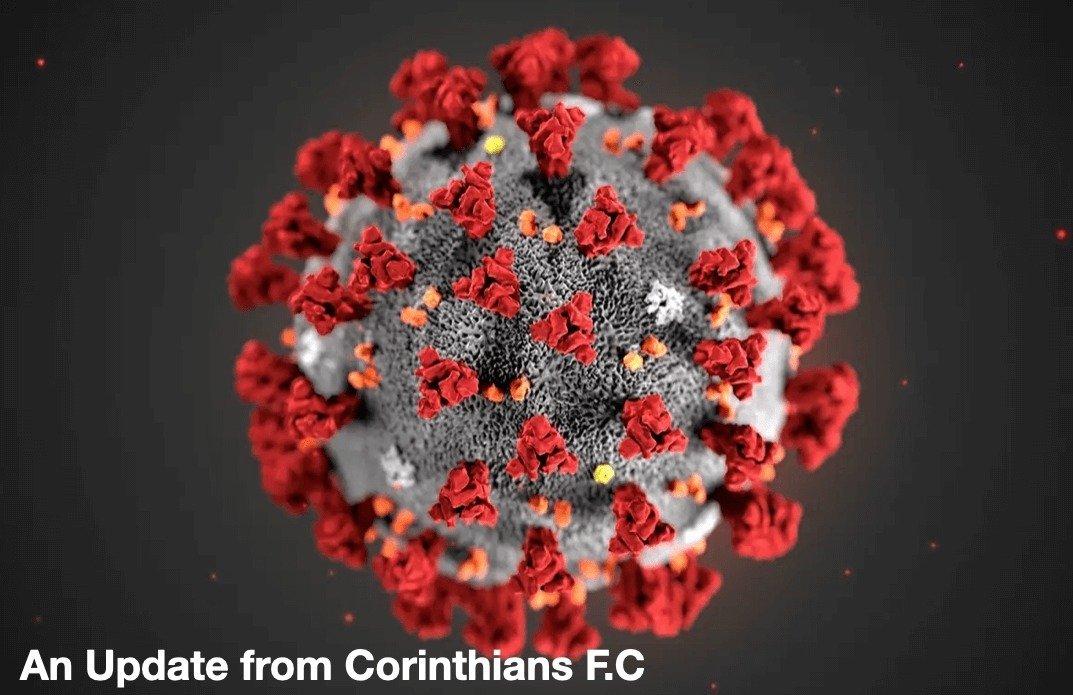 As we edge closer to the return of English Premier League football we hope to also see the return of grassroots in the not too distant future.

As a football club operating under Essex FA we await any guidance to be released by them. When football returns please be assured we will do everything in out power to make sure we can play the game we all love so much safely. As usual we will require you to work with us to make sure we maintain any measures put in place by the FA or UK Government.

Corinthians F.C would also like to take this opportunity to thank all the Key Workers doing their part to keep the UK going in these unprecedented times.

For now though stay safe and we will see you soon.

Please check gov.uk for any up to date advice currently set out by the government about Coronavirus.

In the meantime however please take a moment to read a message from our Chairman, Ben Adams:

Firstly I hope everyone is ok and keeping safe , these are tough times for us all right now.

Unfortunately with the season coming to a close early no team had the chance to get their hands on silverware but all teams have been brilliant again.

I would like to personally say thank you to everyone for their support and loyalty once again , it’s what makes our club strong and successful. We had some new faces this year and I hope that Ricky , Andy and his vets along with Gary and his under 10 team have enjoyed their first year with us.

The under 10 team really progressed well and finished the season strong , Gary and Dan have done a brilliant job with the team and the future looks bright for them.

The under 11 and under 15 teams had good seasons which saw huge improvement in both squads , we have some top players in these squads and I look forward to successful seasons to come. Huge thanks to Lee , Mike and Richard.

The under 17 team again made the cup final , this was cut short by the frustrating situation we are in. Earlier in the season the clubs pathway worked for the first time with various u17 making appearances in Frosty’s Senior team. Thanks Scott and Ant.

The Sunday seniors squads all had good seasons again , Dan and Steve’s Sunday first team were going well in the league and I have no doubt they would of gained promotion with a top two finish. Andy in his first season and Dave did great jobs ,the first team made the Essex county cup final , there is a chance this will still be played so fingers crossed. Thanks managers.

The Senior Saturday teams once again gave everything , Ricky’s new A team started well and were top two for most of the season before falling away , Frosty again made a cup final for the second year running and his management continues to impress.

The Olympian reserves were on fire for the majority of the season and were sitting just off the pace with plenty of games in hand , they would of been favourites for the title for sure and with the leagues top scorer Max Hall in fine form they may of made a cup final too.

The Olympian first team have climbed the ladder so quickly and found themselves battling for promotion to division one , the leagues top scorer Nathan Dewberry helped fire them into the quarter final of the BBC Essex premier cup , a fantastic run which we all enjoyed. We hope again for this team to lead the way to silverware next season.

Thanks to Ricky , Frosty , Terry , Chris ,Graham and the staff.

Again I just want to say a personal thank you.

I will update more regarding news and plans for the new season , I hope we can get back to playing game as soon as possible.

Please stay safe and will see you all soon.