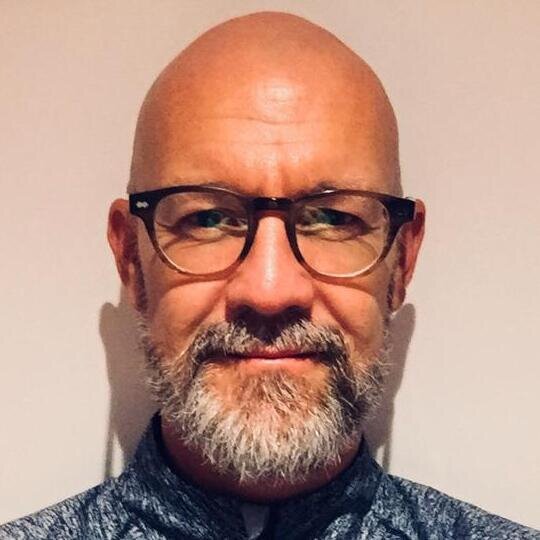 Scott was the manager and secretary of Dark Lane Dynamos since the team was at U7 level and felt the time was right to move on to a bigger club where he hoped the boys would flourish.

Here is what he had to say:

"I spoke to Ben and Richard and along with Chris Stoneham and his team we move over to Corinthians at the start of the 2016-17 season. Since being here the team have grown and grown and I look forward to the day that I can see some of the lads representing Corinthians at higher levels. With the help of Ben and Richard and everyone connected with the club the team now benefit from having a 'place on the map' rather than always being fifth or sixth choice when it comes to players trying to find a home."