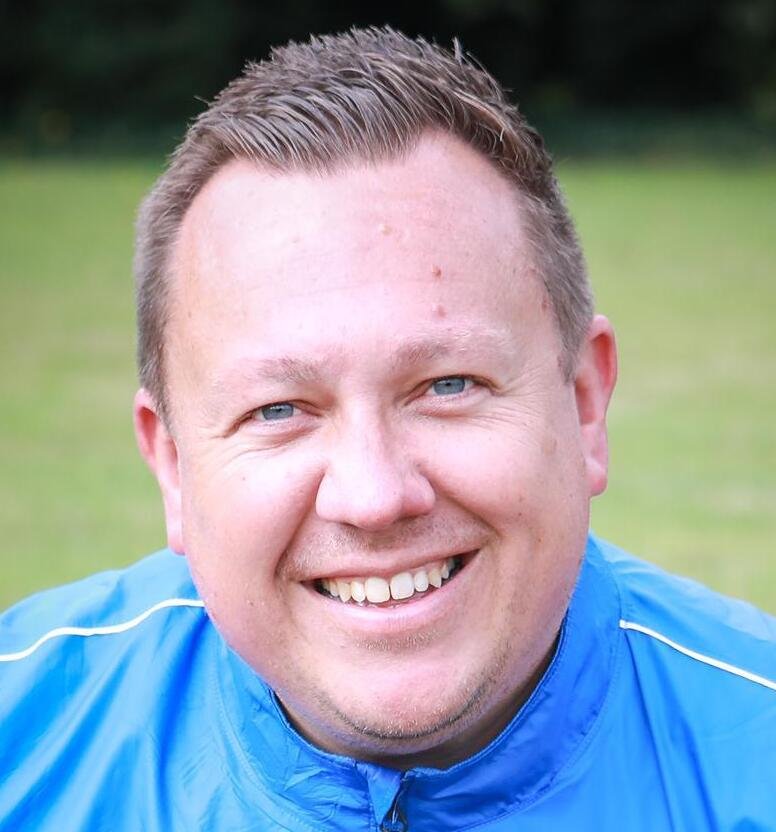 Richard joined the Club in 2020 as Head Coach to the newly formed Under 8’s Team.

Richard is extremely familiar with the local football scene having previously played for both Battlesbridge FC and Leigh Ramblers.

What Richard had to say:

"I am delighted to have joined the Coaching Team at Corinthians FC. Everything about this fantastic club points towards an exciting future. Everyone associated with the club should be excited about the journey ahead."